Europe 2050: going back to the future

In 2050, Europe will commemorate the 100th anniversary of the Schuman Declaration, which marked the beginning of a new era in Europe by laying the basis for the peaceful unification of the continent. This will be an ideal occasion to bring up what is probably the most important quote on that statement: “Europe will not be made all at once, or according to a single plan. It will be built through concrete achievements which first create a de facto solidarity.” Even today, it is widely known that the concept of solidarity is central to the European integration process. Yet, we seem to have forgotten it, or rather misunderstood its function. Recent developments such as the economic and the refugee crisis indeed indicate that solidarity cannot be taken for granted.
As the European integration process moves forward, keeping the legacy of the founders alive will be increasingly important to prevent conflicts. We should always imagine the future of Europe while taking into account its history. Showing respect for the past is the best way to ensure solidarity, peace and prosperity in Europe’s future. And this is a lesson that we cannot afford to forget. 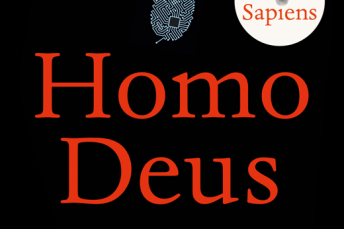 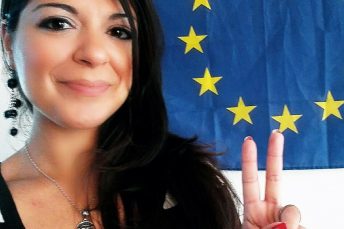 Alessandra Coppola is a Human Rights Defender, Youth Trainer and Project manager, with a researcher background in the field of migrations, integration and intercultural dialogue. APICE President, Board member of Giovani Senza Frontiere-Italy, Salto-TOY trainer and...