The United States of Europe – by Radu Dumitrescu 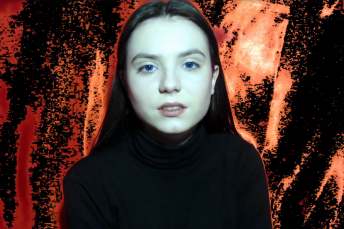 My vision of Europe in 2050 – by Tamara Lamanova

Hi, my name is Tamara. I’m a student from Ukraine. I will try to communicate my vision of Europe in 2050. I believe that Europeans can create a model of Europe of 2050. How? Through education! After all, those who will form Europe in 2050 are in kindergartens and... 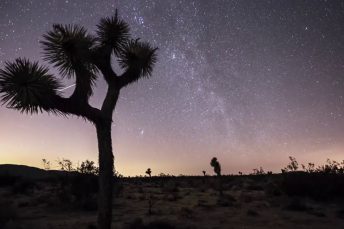 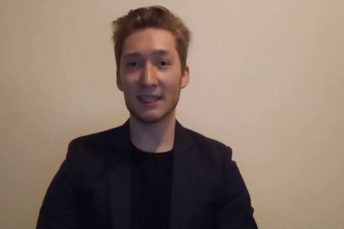 Modern technologies have made it easier for people to connect and it seems as if politics seems to be drifting further away from people rather than closer to them. That’s why I decided to frame my vision for Europe 2050 around the basic concept of trust: I would like...