Modern technologies have made it easier for people to connect and it seems as if politics seems to be drifting further away from people rather than closer to them. That’s why I decided to frame my vision for Europe 2050 around the basic concept of trust: I would like to see a Europe where people can trust its political institutions. New technology, renewable energy, more Europeanisation or more integration, will not be worth much in themselves if we don’t pay attention to the basics. Democracy only works if people trust the processes of the system they live in. Without trust, we will see apathy, frustration, or so-called punitive participation, where citizens make active political decisions to showcase their frustration. As of now, trust levels and election turnout rates show alarming lows in many countries, with distrust levels ranging from more than 50% or more in many cases. I want to see a Europe where political participation by citizens is simple and continuous. General elections allow a one-time participation every 4 to 5 years, like a one-off “please tick the box and agree to being ruled” questionnaire. It says little about what people think about specific policies, or about post-election issues. Yet it may be the only touching point with politics for many. Other occasions such as local party events or discussion rounds often do not offer real inclusive platforms to participate. We need to fit political participation into a modern environment – it needs to be simple and straightforward, just like browsing the internet, it needs to be digital and accessible, and it needs to be continuous and let people express themselves on the topics that matter to them. I’m not going to suggest digitalising elections, but I propose local or national platforms where people can express their opinions on political topics -in the form of digital polls, votes or comments. This should be done systematically and continuously, it can be linked to existing local or national portals, it can be combined with information campaigns and thus give people a chance to speak where it matters for them locally: be it about the allocation of refugees, copyright on Google or housing subsidies. People need to be able to vote anonymously but results also need to be genuine. Here, blockchain technology could be used to secure voting, combining anonymity with security while also giving vital aggregated data to policy makers: how many citizens participated, regional attitudes and more. People want to participate in making decisions that impact them. Digitalising more aspects of concrete and active political deliberation could remove barriers to participation and trust. Imagine a Europe that uses connectivity to connect citizens and decision makers like never before, a Europe where citizens can actually trust the system. 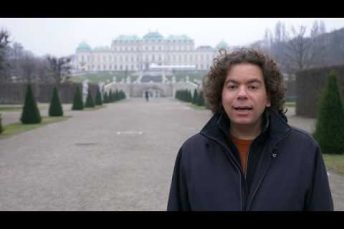 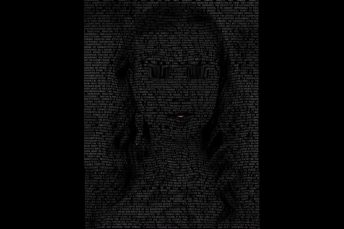 Democracy, freedom, equality, the rule of the law and respect for human rights and dignity. These shared values are the foundation of the European Union. European people and societies are connected by them. They form the ground, which all European Institutions should...

For Europe… for the World – by Joan Nalianya

This pitch envisions a Europe that continues to pioneer in matters of social welfare, sustainability and technology in order to set an example for the rest of the world. The looming future brings forth a plethora of questions, across all generations each with their own...