My vision of Europe in 2050 – Imagine Europe – Video Contest

Our future is predictable. We already know it, but sometimes we refuse to accept this fact because many people fear for the future of their children because of many negative news about wars, crisis and environmental problems of our planet. What is the solution?
What if we could talk about our future as we talk about our routine? I would like to present you my view of Europe in 2050.
Firstly, I cannot imagine the future of Europe without progress of genetic engineering. In my opinion, genetic engineering will be one of the most successful ways to treat serious diseases like cancer or HIV. Virus or tumor will disappear by replacing certain sections of DNA or through a direct effect on the virus itself. Genetic engineering may even give a chance to those women who cannot have children. However, genetic engineering will be one of the most dangerous things in the world. It definitely should be under control.
Secondly, we cannot fail to mention such a concept as “artificial intelligence”. Some years ago, robots could act according to the program that was laid into them, now the female robot “Sophia” can express its point of view about literally everything without relying on its program. So what will happen in 2050? Scientists predict that artificial intelligence and robots will be used everywhere. For example, some robots will serve as waiters in restaurants and cafes, or they will help in offices and even in our houses. Artificial intelligence will change our life forever.
Thirdly, we can expect negative changes in climate and weather conditions, as well as wait for disasters of enormous proportions. Every year the ozone hole over Antarctica widens, that is why global warming is rising. At the same time, icebergs of Arctic are gradually breaking up, the water level in the seas and oceans will rise. This can bring great harm to the islands and coastal countries of Europe. Therefore, humanity should think about the waste that is released into the atmosphere and harms the climate in the future.
If people take effective short, medium and long-term actions in these spheres, they will manage to make Europe a prosperous place.
In the conclusion, I would like to say that the future of Europe will depend on us – ordinary people! 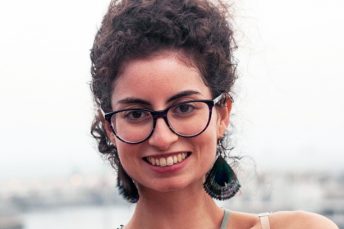 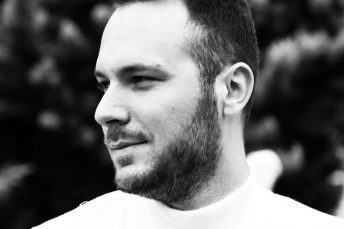 Hi! My name is Hysein Damati. I feel enthusiastic about entrepreneurship and have been active as a Project Manager since more than eight years with various NGOs in Kosovo (2012-2020). I finished my studies in Mass Communication at AAB University. Currently, I am the... 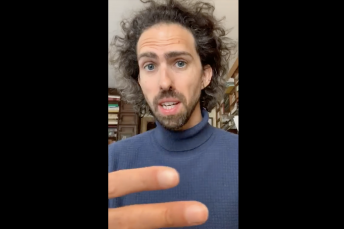