IMAGINE EUROPE in 2050 (Through an eye of an Indonesian teenager)

I'm Anna, a 20 year old Indonesia who is currently studying International Relations in uni. I imagine Europe in 2050 where people can get the equity they deserve and where kindness can be found in anywhere and for everyone. Seems so simple to imagine, but very hard to fight for.

My Pitch: 2050 may seem as a big number, but 2050 is just 30 years from now, and it is too short for discrimination to fade away. Discrimination has been going for decades, it has been going on since the ancient times and it is still going on right now. In 2050, I vision Europe with no more discrimination regarding to other races, religions, genders, and/or sexual orientations. 2019 has just begun and a highly disturbing video of a pregnant black woman dragged off train by the guards in Sweden has gone viral. This is just an example that happened to be captured on camera, and there are many possibilities that things like this could happen off camera. According to a BBC Article published on 28th November 2018, said that a survey revealed that "almost 20 years after adoption of EU laws forbidding discrimination, people of African descent face widespread and entrenched prejudice and exclusion.” This is just an example of how discrimination can last for e very long time, 20 years of fighting and some people of color are still facing the same discrimination every single day in Europe.

Why is fighting against discrimination matter? As countries that many other countries look up to, Europe can be a good example of representing the idea of the world without discrimination. I vision that there will be no more hard times are given the people of color, any genders, any religions, and/or any sexual orientations. I hope 30 years will be enough to make this world a better place. Because we all know that not all people are born with privileges, privilege of being white or even privilege of being a man in the industry. So, as a society fill with differences, we need to make sure that everyone can get the EQUITY that everyone deserves, no matter what color is their skin, their religion or the fluidness of one’s gender. WE need to make sure that they can get the same opportunities just as the same as what the society has labeled as the ‘normal’ ones. Before talking about big things, such as the economies, or as heavy as genetic engineering, I think changes should start within our society, and as simple as respecting other people and treat them with kindness. And fighting against discrimination is something very basic that everyone can fight for. If we can’t fix the small things, then how can we fix the bigger ones? Vanishing discrimination has been a long-time dream, and seems like a dead-end road, but I do believe that my vision for a better Europe, and of course a better world is not an impossible thing that we can achieve in the future. I will be 50-year-old in 2050, and seeing people are still marching all over the world on TV about the same problems all over again is so despairing to imagine. I vision Europe 2050 where kindness can be found in anywhere, and for anyone and no more just a make-believe to some. 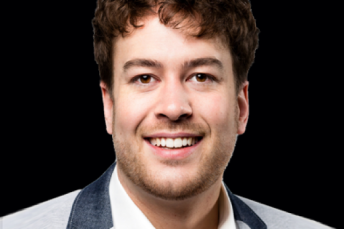 Philippe Ternes is a social entrepreneur in the area of active citizenship and democratic innovation. Philippe loves to explore new models of political participation in cooperation with a wide variety of actors, including universities, researchers, change-makers... 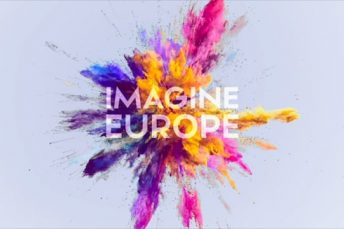 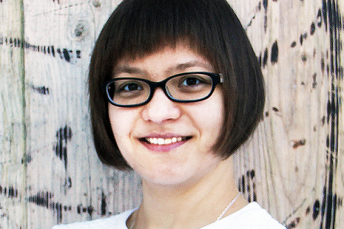