Hello! My name is Elena and I’m a Muslim woman. First of all i would like to thank and say how proud I am of what Europe and especially Germany is doing   for the refugees.  To be honest, no one wants to live outside their home, everyone wants to live in their homeland, but the refugees are forced to leave their houses and their land because of the the terrible word – and that word  is word  “war”.  I lived several years of my life in Africa, in the country of a «so-called» third world. I saw very poor people around me, saw how happy they were, how they enjoyed their life and the peaceful sky above them. Everyone wanted to help each other and never sat at the table in the house, knowing that the neighbors and their children were hungry. Being poor, they also carry food to their neighbors.  So I believe that such a strong Union, an example of humanity for the whole  world -Europe should keep a firm stance  and equal treatment inside of its member  regarding  refugees. No one real Muslim person would ever do harmful things  to another person. These  Muslim refugees are not interested in materials and  luxury things. They just want security for their children, they want to have food and other basic things they need to survive.  They are  just escaping from the war. How do I see Europe in 30 years? This is probably a very difficult question. No one knows what will happen to us tomorrow. With global warming and climate change, we may have to look for new lands to live in and maybe look for them right where the refugees are coming from. Wouldn’t  that be ironic that one day Europeans may be in the position of environmental refugees? And I know for a fact –Muslim people will welcome European with open arms. I wish that: – there are  no contradictions within the countries of Europe about war refugees and to distribute equal quotas for their number – create jobs in areas where there are extra vacancies for the work no one else wants to do and to give them to  refugees.   – do not be afraid of the religion of Islam, but instead create rules for wearing clothes, to hold prayers and other ritual. So people accept and agree with European rules or just move on if they cannot «do as Romans do» and leave.  But the most important thing that we can do from this minute – is to change opinion about refugees and to get our closed mindset  and search for  people who are really need us now. Check up with them : do the have clothes and food for tonight. We may not be able to save the whole  world . But we are able to save a few people who need us. So by  2050 I see Europe as an example of  most humane behavior in the world. 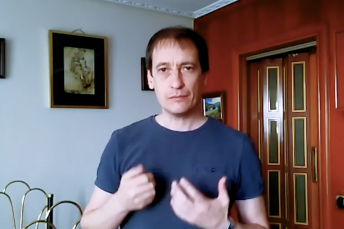 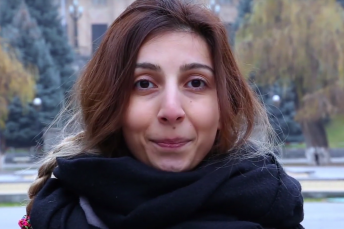 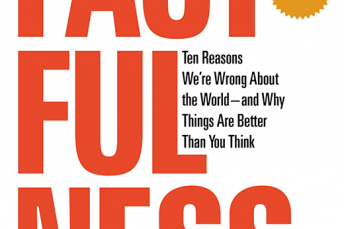