When speaking of my vision for Europe 2050, I have to take a general point of view on it because all problems are interconnected.

Climate change is what I would consider the greatest threat of the century. A study from 2017 published in the journal “Proceedings of the National Academy of Sciences of the United States of America” suggests that we are causing the sixth mass extinction. And there is this simple fact: climate change doesn’t stop at the border. And neither should our cooperation. When the USA is currently outright denying this threat, it is Europe’s duty as a global leader to take on the rains of climate action and sustainable development. And nowadays you can see the younger generations being more and more involved when it comes to climate action. As of now, we can see school strikes for climate organized by pupils all across Europe. This shows the exact opposite of how media often portrays young people. They are not lazy. They are active, they are educated and above all, they care. They care that the lack of action today puts the whole world at risk tomorrow. And that in the long run, it is everyone’s future put in jeopardy.

But you know what this tells us? That civil society is not dead. There are still sparks to light the fire of civic action among a greater number of the population of the EU. And not only when it comes to climate change.

For the past years, we have seen protests all across Europe. Central and Eastern Europe are fighting for democracy, for the rule of law and for equality. The protests against the authoritarian tendencies of the regimes have been happening from Poland to Romania. We’ve seen how the politics of hate resurge all over the continent and how member states of the EU would rather close their borders than try to find a common solution to ongoing crises.

But the world of today is no longer a world that gives small states the privilege of being closed off. If we want to stand strong we have to stand together. We must find common solutions for local, regional and global challenges. And that requires all of us to cooperate. The politicians the businesses and most importantly, the civil society.

Europe of 2050 is what we make of it. The future might look dark right now but it comes to each one us to come together to build a Europe which progresses at the expense of none, which teaches, which helps. I wish to see a Europe of 2050 which leads the world onto a brighter future. My Europe of 2050 is a great example of cohesion and integration, with equal opportunities for all, sustainable, climate-friendly, accepting, open, educated, opposing wars and defending human rights. A Europe which leads the world onto a brighter future for everyone. 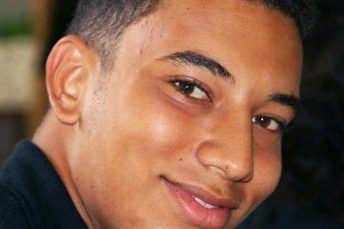 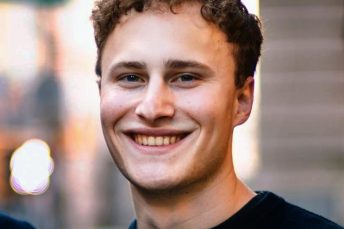 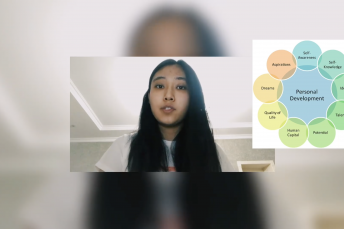