What awaits the old Europe in the future? On the one hand, the humane policy towards refugees from Asia, Africa and the Arab East deserves praise. They are helped in a way that no one else could help. One would think, a different religion, traditions, mentality, but they are accepted here as relatives and provided normal living conditions. In general, some migrants never dreamed of such conditions – housing, food, medicine, benefits. But the point is different. Why migrants come and what they give in return to these countries? Some of the are uneducated, some do not correspond to the way of life of the old Europe. It is no secret that the problem of demography is a sore point for Western countries. This contributes to the loss of family values, too much freedom in everything, late marriages etc. These factors affect the demographic situation. It would seem that there are all conditions for living in Europe, but… the same average German would rather get a dog, rather than marry and give birth to a child. Once again, the loss of family values and spirituality. To some extent, this problem is solved by migrants. This can be seen on the example of France and Germany. But this is not the same Europe, not Europeans we know. They brought their flavor, their faith and traditions. Europe gradually is losing its appearance, its peculiarity, that calm and monotonuous life. Those countries, or rather representatives of countries that were once colonized by Europeans, today “swallow” their former colonialists. In my opinion, Europe will face a very difficult period of decline and rebirth. I do not think that Europe will disappear in the form we know it, most likely, in the near future, observing and analyzing such changes, Europeans will begin to change their usual and so familiar way of life: “come to senses”. Introduce a more moderate migration policy, new programs to increase the bierth rate of the indigenous population. Perhaps, this will become the national idea of European countries, because otherwise there is simply no way out of this situation. Old Europe should survive renewal, but reincarnation in an Arab-Asian-African Europe. Europe with its rich history, culture and traditions should not disappear. I do not think that migration is good or bad. I am talking about what the migration brings to the people. I am talking about the benefits. After all, whatever the tolerance, no matter the nobility, everything in reason.

I sincerely hope that England will live and the monarchy will rule. I believe that Holland will be the same good old cheese and tulip country, that Germans will live in Germany and will delight us with German quality. This is not Nazism. Just everyone has its own right and place in life. It is not necessary to put everything upside down. History shows that such changes are not good. 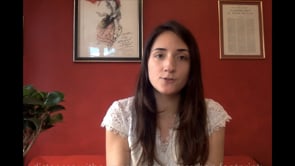 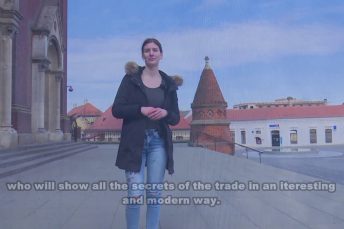