Europe as an everyday referendum

Hello! My name is Marichka, and I am a Ukrainian. A lot of young people in Ukraine are wondering how Europe will look like in 2050? Because most of us will see this future, and we are responsible for its shape.
At the time of Brexit and growing of Euroscepticism in EU-member states, we are dreaming to see Ukraine in the EU before 2050.
We make our hard, painful but right European choice every day when implementing the EU-Ukraine Association Agreement or sending soldiers to the East of our country to protect borders of free Europe from Russian aggression.
In XIX century Philosopher Ernest Renan had said that nation is an everyday referendum.
I may say that Europe is an everyday referendum as well. It is a certain concept, a paradigm, a construct, which is reviewed, defined and accepted by the majority.
But only in the XXI century, this metaphor could become real practical formulae.
Thanks to gadgets in their pockets every EU citizen will have the opportunity to take part in public administration and decision-making. The knowledge will be the only electoral qualification. One can vote for any decision through special mobile application only after successful examination on understanding the problem. This test should be prepared by independent experts and scientists.
European parliament would become a historical artifact, there will be straight democracy and e-government.
So bureaucracy and corruption will decrease and everybody would feel personal responsibility for changes. The look of Europe will be formed by those, who feel involved. Equal access and engagement will rule.
So those young people, who are fighting for human rights, who create startups, who take care of the environment nowadays will help Europe became the world leader of a social-oriented business, ecological producing and smart consumption.
However, the free information space will be in treats. There will be a really crucial battle for the citizens’ consciousness. Maybe, political apathy will appear after this.
Education and critical thinking are the only preventive measures and at the same time the mechanism of adoption and assimilation of new citizens, new members. That’s why efforts should be concentrated on a sphere of education and culture for the better future.
Europe can go the conservative way. It means to close the borders, to forget the motto “In Varietate Concordia”, to accept no new members. But it also means Europe will transform into the huge open-air museum “Old Europe” before 2050. Probably, it will be the most popular museum in the Solar System.
I believe Europe will be an opened system, admiring freedom and innovations.
If Europe will learn how to dream big and how to do impossible again – for example how to conclude a peace treaty between eternal enemies, how to create common currency instead of dozens different, how to break the wall, overcome the limitations… – then it can not only save its own culture but became a global influencer, mind-setter and the most developed part of the world. 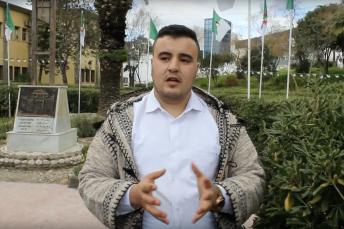 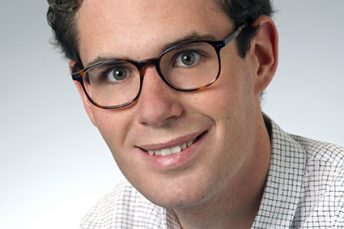 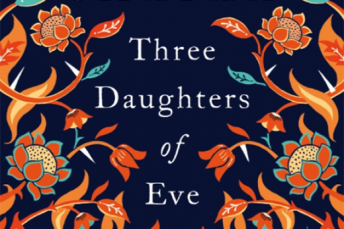