Talking about the problems of modern Europe, we can see that one of them influences greatly its development, social movements and international relations. Effective, successful and democratic future of Europe-2050 depends on the fact how this problem will be solved. We know that migration is affecting Europe nowadays. So, what are the questions and what are the answers can be?
The map of Europe has changed many times. Historical events created and damaged lives of many people and nations. And even prosperous colonial empires collapsed under their own weight. After two world wars Europian rules realized that progress is a development and not their power in a neighbor country. In 1992 Frederick Catherwood, former Vice-President of Europian Parlament compared Europe with a clean house. He said: «We have swept fascism and communism out of Europe. Freedom for speech has spread from the Atlantic coast to the Ural mountains. So, like in the biblical parable Europe can be compared with a house which is swept, put in order and is waiting for seven other spirits which are worse the first one.
So, who are they- these wicked spirits? French economists Michel Godet and Jean Bussmar after their own researches warn that by 2050 Europe will lose one-third of its economically active population. It will happen as a result of the aging of the nation. And it will be a great loss for the economics. The population will remain the same 500 million. But the loss of the economically active part will be 49 million. Germany, Spain and Italy will lose about 9 million. Economic development will not stop. But British experts from HSBC bank say that this development will slow down very much because of decreasing the number people able to work. There are two ways to solve this problem- to limit the flow of migrants and to increase the birth-rate. Family supporting policy and the birth-rate increasing will be one of the greatest contribution to the future of Europe. Europe has been attractive for immigrants for many years. More than 35 million European residents were not born here. And it is 7% of all European population. These people live all over Europe. There are less of them in comparatively «poor» countries- Poland, Romainia, Bulgaria. And the most part live in Sweden, Norway, Germany, Great Britain, France. These people have to adapt to the new society and be of benefit to it. I think that the migration policy of Europe should be changed. Canada is a good example.
The researches made by Pew Research Center fund show that by, 2050 the number of Moslems in Europe will triple. But it won`t be the victory of Islam. On the contrary it can be of benefit to social and pensionary systems of Europe. But no research can give exact prediction for the future of Europe.
And for some people this future can be seen as something very sad. But we should remember that Europe had more serious problems in the past. I am sure that by 2050 the problems in the field of demography will be solved. 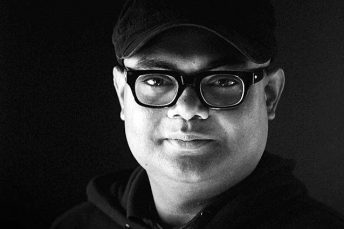 Shariful Islam is an advertising professional based in Dhaka, Bangladesh. He has worked in leading global agencies like Leo Burnett, TBWA and Dentsu and has won several awards for his works. Presently he is playing the role of a Creative Director and Creative... 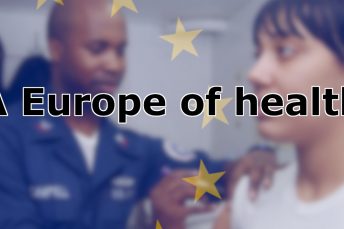 A Europe of health – by Enzo Gallet

Europe in 2019, will be a Europe of health, able to cure efficiently the various diseases that may affect our body and mind. Our goal: to become a leader in medicine, by adopting ambitious policies! 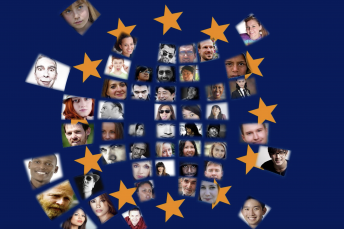 by Hassna Debboun My vision of EUROPE in 2050 In 2019, Europe is in a state worth worrying about because our protector, democracy, is in danger. Indeed, many people around the world are victims of social inequalities and many injustices. I invite you to go back in...