Title: How we can last to 2050 and beyond
Author: petkovski.legal@gmail.com
Votes: 4
Views: 688
Description:

My vision of Europe in 2050… it’s difficult to imagine what the world will be like in 30 years. Compare, for example, the Europe of 1989 with that of today. The Berlin wall had just fallen, socialism had just started to give way to democracy in the East and music was still mostly sold on cassette tapes. This being the case, we should ask ourselves – will the EU even exist by then? I believe so, though it would depend on various internal and external factors. In my opinion, in order for the Europe of the future to still be viewed as a standard of democracy and prosperity, our highest priority at the moment must be to build a cohesive and active society, made up of people from across the continent, that would enable that to happen. To that end, we should take action now, so that when someone says ”Europe” in the year 2050, it’s not just understood as a geographic term, but rather as a complex but unified political and cultural entity. For such a thing to exist in 30 years, it would require a model of governance that would be of the modern democratic process and would need the backing of an active and alert society in order to function. A good place we could start from now would be to overhaul the way the EU’s institutions communicate with its’ citizens. At the very least a system should be put in place, where every person could be given a chance to bring their own opinion, viewpoint or expertise on a certain subject to the direct attention of the relevant governing bodies. Of course, this can be regulated to an extent. For example, by implementing integrated polling systems when creating legislation with far reaching consequences or by simply providing an outlet for direct input and suggestions for the citizen body to interact with the legislative process. Now, this may sound far-fetched, but if you think about it, this is the first time since the days of the city state, where we have the technology to allow all people to take part in governing. Furthermore, it’s already being done. The “We the people” program in America is a softer version of exactly this, the Ombudsman institution is also a less direct bridge between the average person and the top. Europe is currently conflicted on many subjects, whether it be immigration, security, separatism, the continued rise automation. We can only realistically expect this list to grow as time goes on. Overcoming these issues can be accomplished by allowing more people to work on them in a semi-official capacity. Europe in 2050, if it is to survive, will have integrated its’ citizens more efficiently in the decision making process. That would result in less bureaucracy, a higher degree of satisfaction and would provide an avenue for interested and informed professionals spearhead the way forward. 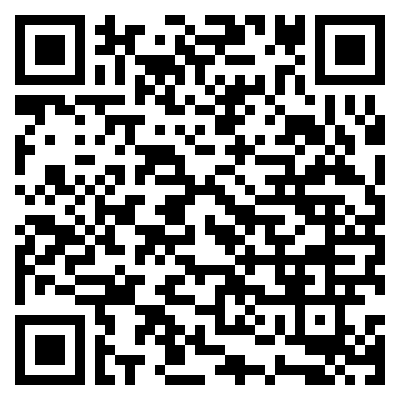