Title: Only progress can help beat cancer (Imagine Europe) – Roman Bondarchuk
Author: Roman
Votes: 5
Views: 500
Description: Hello, my name is Roman Bondarchuk. I am 30 years old and I live in Uzbekistan. Today I want to tell you about my main fear and hope. My grandfather was diagnosed with yellowwire cancer when he was 45 years old. Before that, for two years, he could not have been given the right dignosis, so they were treated for non-existent diseases. He was removed two thirds of the stomach. The precious time was missed, and treatment for cancer only prolonged his suffering. Now not only old people are ill with cancer, but also young people. My best friend Oleg suffered this disease in 22 years. He underwent surgery and underwent chemotherapy. After treatment, he recovered by 30 kilograms and aged for 10 years. I admire him, he defeated cancer, from which his father died 20 years ago. Now Oleg is happily married. He has a good wife and two daughters. Already, doctors all over the world have noted the tendency of cancer incidence in various generations of individual families. This means that the cancer is inherited. If someone from the older generation of your family, like my grandfather was ill or has cancer, this is a serious reason to see a doctor. This is my main fear. I am afraid that the same genetic bomb that sooner or later will launch the development of a fatal disease is already sitting in me. I hope that in Europe in 2050, special attention will be paid to the development of medicine and research on cancer and other inherited diseases. I am sure that only technical progress together with the human will will help to overcome the deadly diseases. I have a dream that a cure for all types and forms of cancer will be found in Europe in 2050. People whose parents and relatives suffer from incurable diseases transmitted by inheritance will have nothing to fear. They will be healthy, and fatal illnesses will not be passed on to their children and grandchildren. Cancer treatment will be quick easy and painless. New cancer vaccines and gene therapy will be developed, which will eliminate the defective genes permanently. 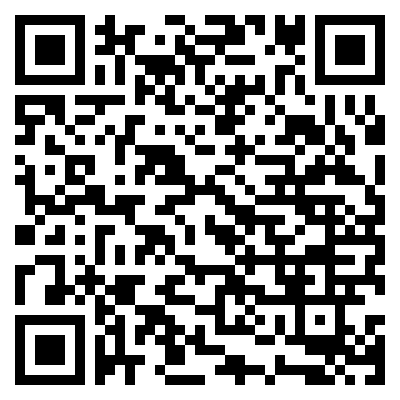 Comments:
Simeon1988  8:44 am (14th March 2019)
This topic is very close to me. My father died of pancreatic cancer. Now my sister is undergoing treatment for diabetes. She has already had several fingers removed, but we believe that the disease can be stopped. I think that the whole world community should leave bored with all topics and policy discussion and combine their efforts to treat cancer and diabetes.
You must be logged in to post a comment