All images and audio files do not have copyrights. Enjoy :)

'Europe, not European Union
Throughout the years of World’s existence Europe has changed a lot. From dried lands with no human beings settled on them, to first civilizations around rivers and seas and finally till the day we live in at this exact moment. In 19th and 20th century Europe was one of, if not 1st, developed continent in the World with no few colonies, good infrastructure and manufacture. If it wasn’t for wars, WWI and WWII, Europe would have been the most developed continent, even more developed than America. Wars destroyed it. After the Second World War, visions for perfect Europe started.
My task is to write the vision of Europe in 2050. Lots of people want to see flying cars, trains that can go up to 1000 mph and skyscrapers all over it. Even though I really am into sci-fi I see Europe in completely different way. I live in a small country on south-east part of Europe that is not as developed as countries on the west. My vision is related to equity within all the people and countries. I visualize one continent that has no borders between countries, where every single country gives a warm welcome to the immigrants all over the world, and where we respect each-other like we are born to the same mother. Where big countries like France, Great Britain, Spain and Germany help more and more to the small countries not just in Europe but all over the World. In my mind I see the court consisted of 44 people, one from each country, where every single one of them gives a piece advice that will help in developing the continent. There won’t be a problem in deviant behavior and imprisonment because equal people will not search for problems that can harm them. Why search for something that can ruin everything you ever worked for, harmony, peacefulness and relaxation? I see big science laboratories all over Europe where brightest minds work on problems such as global warmth, the expansion of ozone holes. Like I mentioned earlier, immigrants will have warm welcome everywhere, and the best way to do that is to have a few immigration centers between 2-3 countries. As for the young people, I am one of them and I know how hard it is to get the scholarship in other countries, I want there to be free universities all over the continent, no matter what do you want to study, or where, I hope that every country will have them. It will help everyone and young people will help developing the countries and continent itself.
PS: Title “Europe, not European Union” means that in 31 years from now, there won’t be organization of 28(the number in 2019.) countries within Europe. It says that there will be only one Europe, and all countries bounded together.' 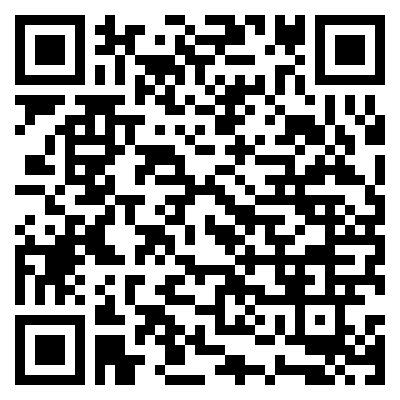