Title: Right communication as the way to a happy future
Author: Olesya Kuznetsova
Votes: 5
Views: 486
Description: Hello, I'm very grateful for the oppotunity to talk to you. Every country is unique with it's culture, language and people. Despite my age I'm worried about the future of my country, the countries of the EU and the whole world. Of course, speaking about the future of Europe, I would like to see such long-term projects as: generating electricity from renewable sources, reducing greenhouse gas emissions, reducing carbon dioxide emissions from transport (To this end, it is planned to develop a network of high-speed railways), replacement of gasoline engines for electric cars, to direct all scientific developments and innovations to the development of digital technologies, transition to a resource-saving economy, improving the quality and international attractiveness of the European higher education system, improvement of conditions for business and partnership. Almost all of these projects are also mentioned in EU development strategies. And they are impossible without communication. European culture is older then American. It's united by humanism, compliance with ethical requirements. The priority of the development of the EU is social and political cohesion of society, the fight against poverty, the improvement of the quality of life. But the most important thing is people, their ability to communicate with each other. The fate of individual countries, the EU and the whole world depends on this. Currently, the problem of communication between people, between countries is the most relevant, because most of conflicts arise from the inability of people to express their thoughts correctly. A lot of books written by psychologists, sociologists and simply successful people, are devoted to the art of communication. For example, many of the principles of the art of communication were described in the book by Dale Carnegie “How to win friends and influence people”. There are some of them: show respect for the other person's opinions, make the other person feel important-and do it sincerely, be a good listener, if you are wrong, admit it quickly and emphatically, begin in a friendly way, never say,”You're wrong”, appeal to the nobler motives, dramatize your ideas. All these principles are pretty simple, you just need to learn how to use them. Will people be able to solve such problems as inter-state and international conflicts, preservation of state borders, social and legal problems of the population, the ability of the authorities to constructively conduct a dialogue with the residents of their country, to hear their problems by 2050? Yes, if society begins to develop in the art of communication, including the development of a technological base for remote communication. It's through communication that mutual respect is built up between people, between different states. People who want to visit or to move to another country must know it's history, respect the culture and traditions of the people who live there. This applies to both tourism and migration. It's so nice to feel comfortable being in any country and so important if competent communication between politicians ensures the stability and peace of the EU countries. 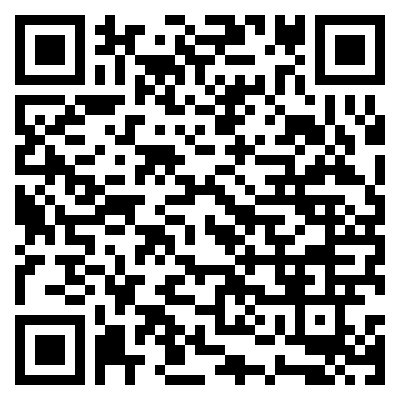