In 30 years, Asia and Africa will define the face of a good old Europe. Many European cities will resemble Jerusalem, divided into Jewish and Arab zones of residence. The Israeli experience of legal and political regulation of inter-ethnic problems will be in demand. The old structures of European self-government will be transformed. Migrants formed in autocratic traditions will not be able to adapt to European democratic institutions and integrate into European political culture. At the same time, their strong demographic and electoral pressure will lead to the emergence of Muslim elite in the management of European countries and individual regions. Muslim politicians will appear in the mayors of European cities and the European Parliament. Moreover, in order to guarantee itself from the nuclear and chemical attacks of ISIS, it is necessary to go to some capitulation in the problem of migration. This will take place against the background of the aging of the traditional European population. The deportation of the "new Europeans", as it took place with Moors and Moriscos, in the modern era would be impossible. At the same time, taking into account the mentality, traditions and psychological characteristics of the Spaniards, they will have relapses of the Reconquista. As a result of the migration waves from Asia there will be Chinatowns in European cities. Efforts of 3 churches will be required: the Roman, Constantinople and Moscow churches to protect Christian spiritual values, shrines and traditions. Compromise with Protestantism is probable. There will be a demand for Christian ideology, which formed at the time European culture. And there will be tendencies to make European Nations sovereign in order to protect their national security and identity. The construction of border and inter-ethnic walls and demarcation lines will begin. Citizen "Nowhere" created by the book of Marsili and Milanese will disappear. The problem of legality and human rights in relation to different ethnic cultures will become actual. There will be a radical transformation of the party system, new nationalist and religious parties will appear, left-wing radical sympathies will increase. Civil initiatives to fight against world war threat, to protect environment, the rights of consumers, the institution of the family, the rights and interests of pensioners and the disabled, the protection of public order will be strengthened. Representatives of civil structures will be included in the European Parliament for public examination of decisions; online voting systems will be introduced. The confrontation between China, the USA and Russia will take place on European territory. The American presence to maintain political stability in Germany will increase. Turkey will be in the zone of influence of ISIS. Some tastern European countries can create a Confederation of Pro-Russian orientation. Alas the crisis of European civilization is inevitable. We can only live, observe, reflect, believe in the ultimate victory of сommon sense, in the fact that the Europeans will still be able to assimilate its peoples into a single European family. And pray with trust in God's good will. 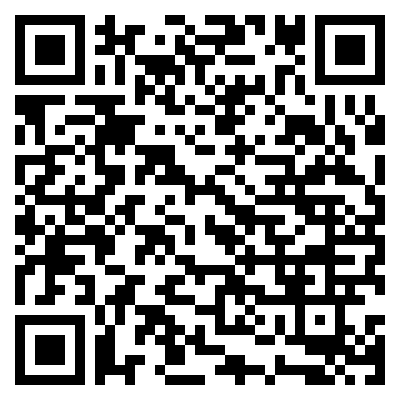