Title: Europe 2050
Author: Hovsep Avagyan
Votes: 3
Views: 619
Description: I remember once my father told me that when he was a child he saw a Soviet film called "Solaris". He told that the actors were talking on the phone threw the cameras and that people also had watches that could be used as communicating means. And he thought that it was unreal and could never happen, but looking at our reality today it is evident that nothing is impossible. There is a good saying "Never say never" so I will say anything that comes to my mind. I imagine Europe as a super developed and very extraordinary place. I think that the globalization level in Europe will be so high that a lot of countries, if not all, will be united and will have one name. There won't be people with different nationalities, instead, they will be called Europeans. As the whole of Europe is trying to cut down on fuel cars, in 2050 there will be cars only with electricity or with other gas that is eco-friendly. People will find a lot of new energy sources and will use them instead of burning natural resources. Thus Europe will become a model of clean and smart continent and an example for other countries and continents. This was my vision for Europe in 2050 and I hope that at least some of this things will happen in the neraest future, 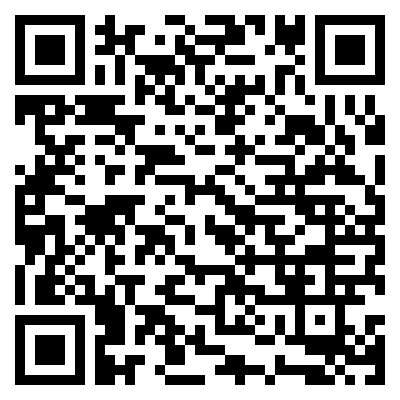