We all live in the 21st century. In this century, there have been many inventions and very serious changes. I would like to share my vision of Europe in 2050. It seems to me very interesting to fantasize about the future life: you begin to appreciate it more, because everyone wants to live to the moment when innovations appear. In general, of course the level of education, medicine and science will grow up, therefore the standard of living will grow up too. If we are talking about me, it seems to me that in the future everyone will live in a “smart home“ and people will make minimal efforts to get everything they need. There will be a common money - electronic, which will allow you to pay anywhere in the world. Space travel will become possible. Cars will be on automatic control and they will be harmless to the environment. Vaccines will be developed that prevent various disease, science will advance in the search for a cure for cancer and AIDS. Instant translation systems will be developed and there will no longer be a language barrier. In the future, more durable drones will appear, which will be sent to ‘hot spots’, dangerous places, into space for more detailed study and information.As we all know Europe is considered one of the most, if not the most, developed parts of the world. By saying "developed" I don't mean a particular sphere, but culture, economics, politics and other spheres all together. But at the same time, Europe also faces gobs of different issues, for example immigrants. They are coming to European countries and they are trying to stay there and find a job. But most of them are uneducated and rude, and it's bad, I think. Also there will be a lot of changes in ecological way. I think that everyone understands that resources of oil, gas and coal are not eternal, so we should use alternatives sources of energy. If these problems will not be solved in the near future, I guess Europe will confront horrible consequences. 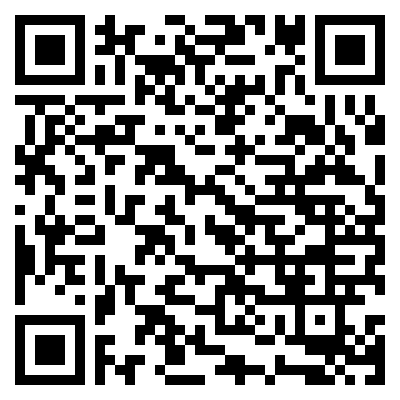