Title: Genius in us.
Author: Konstantin
Votes: 4
Views: 485
Description: I offer you to think about talent, or even the highest degree of it - genius. What is genius? Can we call it the top of development of each person? Or it's a character trait that only rare people possess? The word genius comes from Latin, it means - spirit. In the modern world, this word means exceptional abilities of intellect, for example Mendeleev, creativity, Michelangelo or, even, in social or politics sphere, Mother Teresa, Gandhi. They are united by the fact that their actions were very significant for a large amount of people, in near or distant future. By their vision of the world, they influenced the world. So, what is it for us? Genius is some kind of breakthrough, a new level, new ideas in some field, new ways of understanding things. Or even old ideas, but applied effectively in this case. Such ideas and actions that led to the general social positive result, to the progress of society - cultural, social, political, economical, technical, and so on. In fact, it's not always easy - foresee the results of actions correctly - which of them lead to a progress. Any way, sometimes, genius is not recognized immediately. It takes an amount of time before it does. Until this time, genius can be called - small, modest. Or .. just - talent - like a high degree of capability in any activity. In any case, this is action. It's significant. It gives a positive result. At all times, philosophers have tried to understand - what is the reason and source of genius. And didn't find the answer. Genius is not caused by cultural, social, sex, age, and any other factors and it has an incredibly broad manifestation in all existing areas of knowledge, skills, abilities, or interests. But if genius is the highest degree of development, expression and demand of the talent, it's easy to assume that there is also a lower degree, like ability or inclination. Thus it turns out that genius is the revealed and developed inclination, which was demonstrated at an favorable period of time. So every person is genius in nature. Without any exception. Everyone in their field. The task of the person is to reveal this genius in himself. And my vision of Europe and the World in 2050. This is a vision that we, people, will deeply understand, realize in fact, that each person, each of us, is genius in essence and will find a way to reveal this genius and act, bringing to this world the best. P..s. Although without a description of methods, techniques and rules that undoubtedly exist, this may seem a fantasy, in this case we are talking about the real possibility of developing the inner qualities of a person. And means nothing more than what is written. 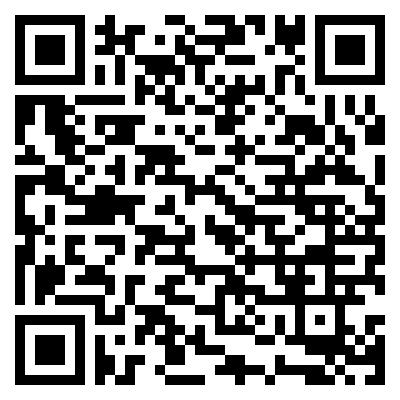