I live in a modern and fashion home, there are many tenants. But we all follow the same laws and rules. I pay my rent and bills in time. And we are very comfortable in the house. Once there was an accident in the next house. There was a fire. The people who lived there have lost everything. They asked to stay with us. Our home has always treated with understanding the problems of neighboring homes.We often helped physically or financially.This time we did the same. We let them into our house. I gave one of my rooms.A large family came to me to stay. But their staying in my apartment took longer. Their house was still burning. My bills have increased dramatically.I was spent more money on food and household items.Once I was asked to go to sleep on the sofa.Because they had children and I didn't have them. I agreed. Then came their relatives. I asked the new victims to knock on other apartments. But there also was no available place.I had to take more people. It was easy for me to be kind while nobody lived in my apartment. I often became angry when I shared a square with other people. I had to explain my rules a hundred times. But it was all in vain. We gathered to the residents of our house and thought how to be. And how to make so, that all victims returned to their house. After a couple of years I realized that the affected family was already registered in my apartment. A couple of years later I lived in the kitchen. I was put there a sofa. They had birth and grew new children. In 2050 a young girl from a family that I was picked up looked after me. I was already old. I so wanted to leave the apartment to my children but I did not have time to start them. Basically I'm already used to my new neighbors. And began to live by their rules. I even began to enjoy their spicy food. 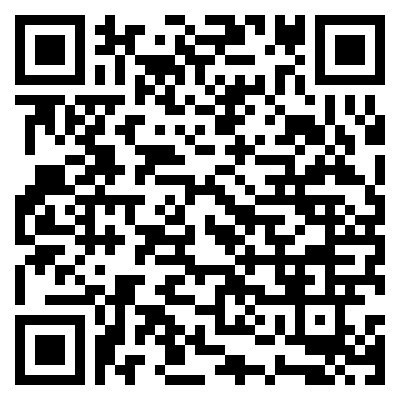