Title: Making kids is great!
Author: daniel besedin
Votes: 10
Views: 796
Description: Dear friends, I want to talk about one very important issue – low birth rates in certain regions of Europe. If you look at the statistics for some European countries – it is very alarming. People seem to pay less attention to family and children nowadays. They seem to have lost the motivation for it. I don’t want to just mention the problem without offering any practical steps to solve it. Thus, lets run a PR project which will hopefully help to restore and reinforce the positive image of having family and children in Europe. I propose to travel in a van through Europe with a video production crew to find and film happy families and stream it via a YouTube channel. Obviously, we would need support to promote the project via social media. Lets do it together! The other thing we would highlight is life in smaller towns, so that young people don’t all just run and cramp into big cities. Thus, there would be a socio-economic balance. The graduates would be more willing to come back to their home towns, supporting and developing local infrastructure. We want to help young people to rediscover the depth and beauty of having a family of their own, the sacred meaning of life itself. 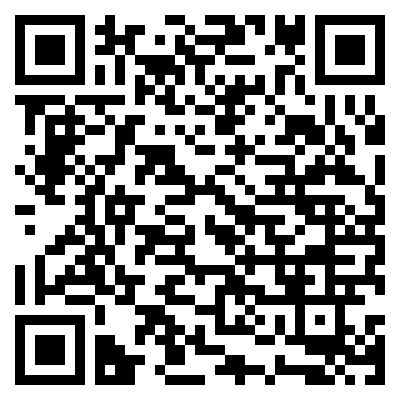