Old Europe…….the Dream and the Nightmare, by: Mamdouh Al shikh

As in the eyes Pythia, the seeress of Delphi, the predictions with regard to Europe’s future follow one another. The future of Europe seems darker than ever. It seems that the “old continent, “has become truly old. The European contrast to the modernity of the new world, shows a painful demographic truth: Europe is aging. Demography as a historical factor has never lost impact even if it has changed its orientation. Since modern times, scholars have been preoccupied by the population of the state and its positive and negative impact. In the 19th century, Thomas Malthus warned from the imbalance between the populations and the resources. In the 21st century scholars shout about the unprecedented imbalance in the “ Population Pyramid.” This cry means first and foremost that the elderly are heading towards surpassing the young . The population of a state has become but one indication of the comprehensive impact of demography. The impact has touched security, the economy, and politics heading towards a complicated relationship that has recently formed between demography and culture. In the post-WWII , Europe was hit by the human loss of the two world wars. Then came individualism. Europe today is at the crossroads. Some think the challenges are economic and political. In fact they are demographic/cultural. In order for the industrial wheel to spin, Europe had to host large numbers of immigrants after the WWII. They were called “ Guest Workers,” to indicate a temporary phenomenon. Several factors including the harsh realities of their original countries , led them to seek to be rooted in their new communities benefiting from the “ State of Law” which gave them full rights to become part of the social fabric. Later, the second and third generations of immigrants or “ Guest Workers” saw themselves differently. In European societies which predominantly see themselves in light of “ the self” and the “ other ,“ the symptoms of slow absorption of immigrants seemed clear. Even annoying. Identity politics more and more signaled out non-Europeans. It became obsessive. Within the span of two decades , the refrain from marriage and children became a big crisis that stirred the political and media discourses as well as parliaments. Since 2003, France initiated a wave of controversial legislation perhaps culminating in the famous 2009 referendum to ban minarets in Swiss mosques. Definitely, Islamically generated terrorism became influential in embodying various fears. Those fears were perhaps mostly represented in the event when Anders Breveck killed more than 70 people to warn from “the Islamization of Europe.” The crisis is multilateral. The classical European conception of the central state in its French version transformed secularism to a closed paradigm no less extremist than religious extremism. Also, the history of the conflict between the shores of the Mediterranean added to the ottoman militarily siege of Vienna are still present in the memory of Europeans. Thus even if it seems otherwise, demography is leading towards the future, 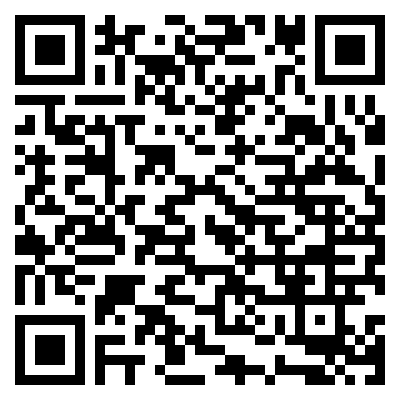