Hello, I would like to talk to you about a physical phenomena called piezoelectric effect. Actually in this effect we give pressure on certain crystals and we produce voltage. As you can see in the video it is simple to store this energy in a capacitor and use it. Now imagine embedded piezo crystals on highways. We can take advantage of the pressure, vehicles putt on the road and produce electric energy via this effect. Light up road bulbs and store the energy for any usage. We can embed crystals in pavements, dancing stages. Even during marathons, produce electric energy with our steps on piezo crystals running for a good cause.

I came across this phenomena many years ago during a course of my physics degree. The idea of applying it in higher scale, was almost instant back then. I felt like this is the “ million dollars idea”. Today after making the video that escorts the idea, i searched the web. Also others have thought about it and few companies are trying to implement it in pavements. I hope that Europe’s decision makers could take a closer look to this technology. This idea could be an economic and environmental asset for Europe. I Would like to see Europe gaining from this idea. A friendly to the environment new technology, which at the same time is low cost and actually recycles our energy, can produce economic growth, environmental gain, new jobs and innovation. 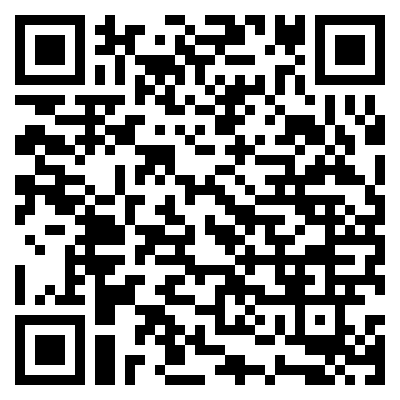