In this video I am sharing my thoughts on how Europe can be a place with economic stability, employment, lesser crimes and terrorism and a welcoming place for migrants.

EUROPE IN 2050. I imagine Europe to be in a far better economic condition if its policy makers and law makers adapt a set of economic measures and implement it at the right time to the right extent.I also imagine Europe to be a place where there will be very less crimes,terrorism and will be known to the world as a place where migrants feel safe. So ,If i were a policy maker of europe, I would have reduced the interest rates on loans(Expansionary monetary policies) to stimulate investors and potential investors to take loans to set up businesses or to simply fulfill more consumption needs. I believe this would increase the total expenditure of the households and firms in the economy gradually increasing its GDP. Furthermore, i would also have had increased the salaries of the workers in the economy to motivate them to work harder. Also I would have increased the tax rates so that the fiscal budget would have had greater chances to be balanced given that the economy and its households are spending more with its increased salaries and easier accessibility to loans Also as a policymaker I would have increased public spending in the form of training workers, unemployed and the migrants with cutting edge technology and highly demanding vocational training to compete with the global workforce. In order to reduce the crimes, I would have attempted to provide state funded counselling to mass no. of people to make them understand and realise the truth about terrorism and its despicable effects. I would have tried to mitigate the methods of spreading terrorism and would have taken the help and support from other nations who are also combatting terrorism. In order to reduce xenophobia i would have advised the government to elect capable policy makers of different ethnicity or origin so that the citizens would be more willing to respect and value people of all backgrounds to make this world a united and a less violent place. Also, i would have encouraged local firms and foreign firms to invest in artificial intelligence to compete with the rest of the world, particular with countries such as U.S.A, Russia and Japan. Lastly, encouraged the leaders of the european countries to give shelter to rohingyas, the world's most prosecuted minority. Because humanity is vanishing and it is important to support Bangladesh, the only country providing shelter to the rohingyas. And if it would be too much pressure on the economy i would have advised the govt. to help in the repatriation process of the rohingyas. 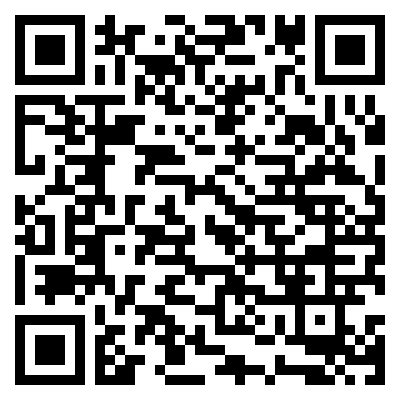