Title: In Perpetual Motion
Author: Karima Mohsen
Votes: 11
Views: 960
Description: Hello everyone, my name is Karima and I am from Egypt. The Europe I imagine in 2050 will be ,literally, in "Perpetual Motion". Let's go back to 2016, where the energy available in the European union countries were mainly made up of five sources: Petroleum products (35 %), natural gas (23 %), solid fuels (15 %), nuclear energy and renewable energy (13 % each) (Eurostat). Substantial environmental, and economical devastation will certainly take place, unless European countries utilize unconventional energy sources. Luckily enough, in 2050 all machines and factories' power will be extracted from Kinetic energy, and perpetual motion generators. For hundreds of years, inventors have been fascinated with the idea of creating a perpetual motion generator, such as Da Vinci and his overbalanced wheel. Now, with our current knowledge, producing energy out of perpetual motion is deemed to be hypothetical, but who knows what will change in 30 years. Who could imagine, 15 years ago, that we will move from the basics of making phone calls, to using our devices to access the internet, play games, take pictures and watch videos? Highlights of Contemporary designs of perpetual motion machines include the shifting levers and lever and wheels. If we examine those designs closely, it is not impossible to think that some of those machines, if engineered accurately, could produce energy. However, some might argue that a perpetual motion machine can not exist because it would violate one or two laws of Thermodynamics. In 30 years, these laws might be proven wrong, the technological advancements might force scientists to reconsider such laws, or inventors will suffice by making "Semi-Perpetual Motion" machines that will move for a considerable amount of time, without any sort of energy. If European countries achieve this, the applications will be astounding; a free source of energy and a waste-free continent. One of the applications of Semi-Perpetual motion machines that I imagine will pervade Europe by 2050 is "Magnet-powered cars". The magnetic car works by using the repelling power of magnets; one magnet’s north pole is placed at the back of the car, while the other magnet’s south pole is attached at the front of the car. The car is pushed by repelling the poles of the magnets. Until this moment, this brilliant use of magnetic power has been used in many..Toys! But what if we want to change the speed? I thought of a design that depends on the idea of "Suspended Magnets"; placing like five magnets that are different in strength in a circle-like shape and another magnet that will be the "controller" in front of this set of magnets, so we can change the speed. Now, I might seem to be describing a hypothetical application of Semi-Perpetual motion machines, yet I believe my imagination will become a reality in every street in Europe by 2050. 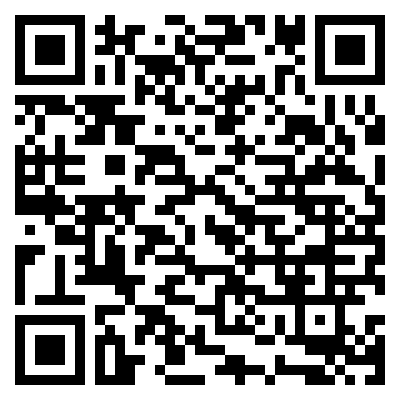