Title: Thoughts of an American on the Future of Inclusivity in Europe
Author: Bryce T. Bolin
Votes: 5
Views: 453
Description: It might seem strange that an American would share their thoughts on what Europe might be like in 2050, but I would still like to participate in this contest because we are in an international community and what happens to Europe in the future will also have an impact on my country. As a stereotypical American, I have to admit that I am not the most knowledgeable about European history and politics. However, growing up and living in Florida I came in contact with many international people from Europe. The cultural differences in those I met had a profound effect on me in that it gave me a curious mind about the cultural background of people from origins different than my own and I tried to learn as much as possible about them through friendship. I continued on my journey of experiencing different cultural backgrounds when I moved to France in 2014 to pursue a doctorate degree in astrophysics. While in the southern city of Nice, I came into contact with people from all over the world that I would have otherwise never had the opportunity to meet if I had stayed in America. I don't know if it is because the country of France has more open diplomacy with other countries than the United States, but it seemed like there was much more diversity in the international origins and world view of people there. I was pleasantly surprised that this trend of increased diversity is usually the normal situation in other European countries. Although it is disconcerting what we see sometimes in the news about how foreigners are treated, it seemed overall that there was more appreciation and respect of other people's differences compared to in the United States. My hope for what Europe will be like in 2050 is that inclusiveness will continue to grow so that everyone will feel as apart of an international community connected by the common goal of brotherhood. To me, Europe represents the potential that can be reached when we embrace our differences as assets and opportunities for enhancing social, economic and scientific growth. Society benefits as a whole when it allows its inhabitants regardless of origin to have the opportunity to reach their highest potential and I think Europe is going in that direction in the future. I have seen in my experience as a scientist working with international collaborations that expertise knows no borders and can come from people with a wide variety of backgrounds. The success of international collaborations such as the Large Hadron Collider at CERN and the Gaia star-mapping spacecraft are both evidence of this, and I personally know that my work has benefited greatly from international collaboration and inclusion. Therefore, my imagination of a future Europe is one where society actively encourages inclusion and the uplift of individuals towards excellence regardless of origin. I think we are on the verge of a new era of growth and a bright future for all. 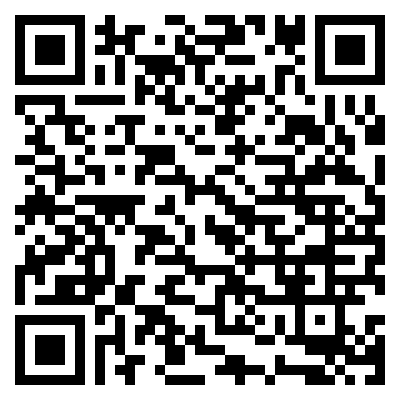