Contest is finished!
Title: Vision of Europe in 2050
Author: Athina Ganitou
Votes: 4
Views: 510
Description: 27 Februar 2019 Imagine Europe in 2050 from Athina Ganitou In its present form, the EU does not satisfy me, and what I dream for 2050 is that the EU will be one single country where there will be more uniformity and cooperation between the Member States and the same rights and opportunities for all citizens.The EU, as it is today, has large inequalities between countries as the poorer countries remain poor, while richer countries become richer. Countries with high unemployment rates are creating migratory waves to the richest countries.Thousands of people leave everything behind and migrate because no survival aid is given to their country and no opportunity to participate in the labor market. Migration is very painful and I would dream to be reduced in the future in the poor countries.It would be also very important to create a basic income for all European citizens to fight poverty.I would like the education and education system of each country not to have so much difference as it is now.So all the children of the member states will have the same opportunities and chances.Through the school, children should learn from their young age what it means to be a European citizen.To learn more about EU member states.The customs, traditions, history, lifestyle. To exist programs through school where the children will communicate more with children of the corresponding classes of other countries and there will be a more frequent exchange of ideas and opinions.A greater effort must be made to develop European consciousness among the generations that come. In the field of environmental protection and animal welfare, the European Union will have to become more active by 2050. More information and action programs will be set up for all citizens of all countries. A very good idea is to be given to the EU citizens beyond the information and a variety of motivation to involve everyone in the protection of the environment. I would like the communication and the exchange of views among the citizens of the Member States to be more intensive with a variety of programs, either from schools, universities, but also from the municipalities and the media. The EU in 2050 should operate as a country where the movement of people and goods will be done without customs and long bureaucratic processes.No borders between Member States.Only external borders.Everyone should live, study and work in which EU country they want without barriers and bureaucracies and can choose their place of residence because they want it themselves, not forced by poverty or lack of opportunities.Their place of residence should not be Greece or Germany but Europe. Lots of communication, less disparities, equal opportunities and rights in education and work, combating poverty, less bureaucracy and more European awareness for 2050. This is my dream for the EU in 2050. 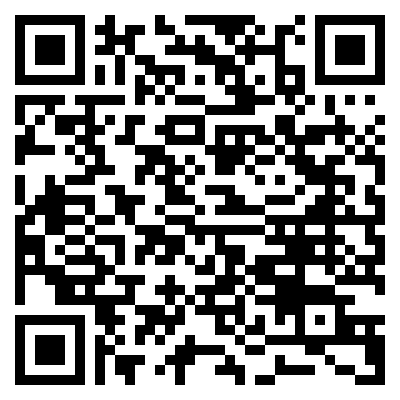