My name is Denis Kolga and I represent Minsk Global Shapers Hub. Global Shapers Community, as an initiative of the World Economic Forum, is closely involved in researching the challenges of the 4th Industrial Revolution as well as the future of Europe and the World.

My vision of Europe in 2050 is – Electricity as the basis of Everything from Energy to Money. The era of electricity as the main, universal form of energy produced in any possible way, is coming. A single standard will be implemented: renewable energy to be transformed into electricity, and the use of electricity as the only available to the consumer form of energy. Gasoline will be thrown from the pedestal. Gasoline and Diesel Engines will be banned. From Cars this trend will go further. Absolutely everything will be Electrified, including Heating : all types of heating, except Electric, will be prohibited. And everywhere will be so. Electricity will prevail as a universal form of energy. Mankind's withdrawal to electric vehicles is inevitable. However, the question arises: where to get so much electricity? At first, it will be quite enough to optimize the available capacity. The main problem of the power industry is not Generation, but Transportation. The emergence of Powerful Batteries drastically changes this situation at present. Electric Energy can also change the Financial Sphere. The main difficulty of modern macroeconomics is the insecurity of Money with real Values. Over time, money will again get a real basis, and I think that most likely it will be Energy. Monetary Units will be equated to Calories or Watts. The production of goods will become completely trivial, only technology and energy will be crucial. Why is this real? - Energy will never be worthless or virtualized. It is like the devaluation of time or space. This is PHYSICS How will it look like in practice? In the EU, and then in the world, a Common Grid will be created. Now such grids cover entire countries. In the foreseeable future all the power stations of the world will be united into a Single Power Grid and the density of this grid will be so significant, that on the 80% of land people will simply not notice the problem. Access to energy will be the only important Resource. Manufacturers will not say: I need this many tons of steel. They will say: I need this many kilowatt-hours of electricity. Energy cannot be abundant. That is, an increase in the amount of energy will only contribute to the "Energization" of Money and the Entire Economy.

Thank you for your attention! 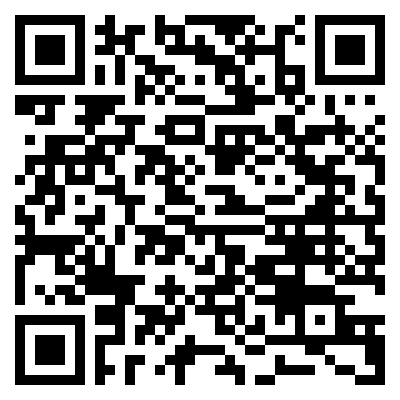