IMAGINE EUROPE 2050 Europe has always been admired by the rest of the world thanks to its unity. Indeed, as the Belgian motto says: . Throughout the years, Europe has shown itself as a uniform union in many different ways to the world. But can we actually say that from inside Europe? To us, there are still 3 important topics that remain to be improved in Europe: Environment, International Relationships and Education. This is how we see Europe in 2050. In 2050, European politics would have finally listened to the climate crisis young students have been striking so long for. For that issue, they would have increased the use of sustainable energies. They would be use to nourish cities in many ways such as; light, transport…For example, the energy of the sun would be use for traffic lights and street lamps. The energy produced by the windmills would be use to make the undergrounds work. Europe would promote their local farmers and by doing that, increase local market and reduce hypermarkets. Respecting the environment would be in the law, which means that countries that would actually put in place structures to improve the way they treat the environment would be recognize and rewarded. In 2050, international relationships (both intra and inter European) would be greater. Between European countries, we would uniform the judicial power. To do so, we would create an that would protect all Europe from outsiders. That army wouldn’t only be used to defend European lands. Europe couldn’t act blind anymore in front of atrocities happening in LEDC’s*. For that very reason, the would also be use to take down conflicts happening in LEDC’s. Europe would also send crews to those countries to improve the standards of living like: economy gestion, education, high technology… That way, they’re making them independent and self-sufficient countries, thanks to that, LEDC’s people wouldn’t need to migrate to Europe for economical reasons anymore. Regarding Human Rights, Europe would set up commissions in each country to make sure those rights aren’t violated. In the opposite case, the commissions would alert the European Court. In 2050, Europe would also show more openness about how is the money managed. And finally, in 2050, education would be all uniformed throughout Europe. First of all, the educational system would be the same in all the countries to ease student’s exchange between countries. Then the diplomas would also be the same to allow any student to study in any other European country. Better infrastructure for arts, sports and manual works would be set up. From primary schools, students would be taught ethical values as much as economical ones. Indeed, we would teach them how to; respect the environment, intercultural communication, gender equality, respect of minorities, empathy and so much more… That way, we’re making them; tolerant and respectful citizens (of the environment and people around them), leaders of the future. It’s only by teaching young students right now, that we can assure us a brighter future for 2050. *LEDC’s = Less Economically Developed Countries 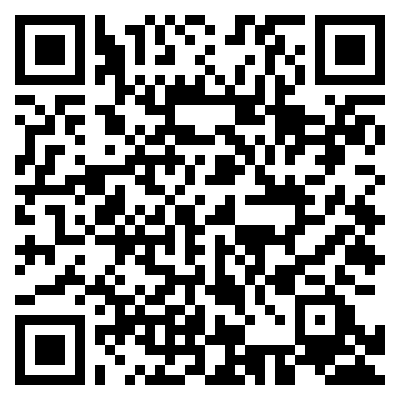