Hello, I’m Anna, I want to speak about problems that Europe have in 21st century. The first one is up coming Global warming. The overwhelming majority of European countries are participating in the UN Climate change Conference, and Participants of Convention during negotiations develop measures of mitigation and customization.Migration is the other type of problem for Europe. And it’s first of all is problem Exactly for those people who have to migrate from their homelands, And then it’s a serious problem for European countries and their population. Some studies prove that in 2050 every 5th citizen of Europe will be Muslim.And Europe of course know all this and that’s why that Europe and especially EU have long been taking steps to solve these problems by implementing various types of humanitarian, social and other programs in MENA , region, migrants in general come from.In 21st century one of the most serious problems for Europe is Terrorism. Many times Europe was shaked by wars, conflicts and all that cases Europe knew his opponents,why is it so serious? Because no one know by whom, when and from where to where terrorism will happen. It’s something terrible and unpredictable. I think this region in which peace is in the first place of their Value System, can become unstable and insecure. Everything leads to the fact that Europe will become more independent from The US, Already today it is talking about the creation of United European Army. Now Some nationalistic movements are noticeable in the number of European countries. I think we’ll see a period in which European countries are facing to the problems of migrants and terrorism and so some nationalist regimes will come forward and they rather will express self-defense instinct than some kind of discrimination or smth like that. It will make it possible to protect their borders and populations. Europe will overcome these challenges. We all will overcome these challenges. We live once and people must live in peace , in a world where racism, wars, conflicts, terrorism have no existence. 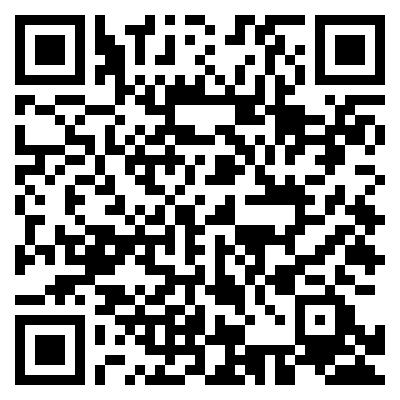