Hello everyone. I’m the representative of a nation who has created his country, lost it; however accumulating the power reestablished his country again within the history. I am Armenian; I’m from the Republic of Armenia. Countries can be founded by the nations who are leaded by the human values and are eager to realize new ideals. Freedom, Equality and Fraternity are considered to be the most important values. Not only countries, societies but also not less important values as love, respect, justice, and honesty are created based on these values. The country established on these values is considered to be one of the western civilizations.

Armenia being in the crossroad of West and East has been closely related to the West within its history, from the times of Roman Empire to Byzantine Empire. Armenia went far from the western civilization because of colonization and harasses by the Easter countries. But it is a universal truth that Armenians were the owners of western-Christian values, and they supported the expansion and development of these values Until the country appeared under the rule of Eastern countries. After the collapse of the Soviet Union, in 1991, we got a forward opportunity to establish free and independent country. Armenia was able to return to its roots, to unite with Western world and to protect the values again, due to which Armenians had created their powerful kingdoms. Post-Soviet countries like Latvia, Estonia and Lithuania have joined the Western world and now we are the witnesses of the stability and development of these countries. And countries such as Ukraine, Moldova, George and Armenia are still fighting for the union with free world and for the restoration of Christian-western value system. When the fighting nations are able to integrate European cultural union fully, at that time, we will give new breath and freshness to Europe. The nations, who were under the rule of enemies, feel hunger for Christian-western values. At the time, when we return to the values, we are sure to fight for the revalue of liberty, equality, fraternity. We're sure, that we will succeed in making the world better and better in 2050, 2060 and after that. 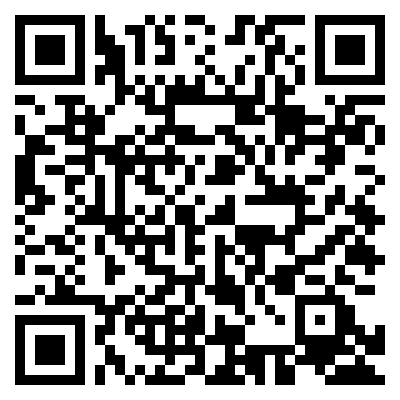