Europe as one of the smallest continents in the world also belongs to one of the most popular ones. Numerous countries are settled here, all defined by their people, land, religion, politics and such. Most countries live here in peace, and it should stay like that. If the chemistry is stronger within people, so is the environment around them. Imagine all people of the world living in peace together. The wars around the world would stop, loss of innocent people would be much lower, and most of the nations would live in harmony. The new technology would prevail since, in the end, we are all the same and want to make life easier for us. All future technology would make everyday life much less efforting. Think about all the things we could discover, only if it weren't for the things people see wrong in each other. The weird thing is when someone mentions the whole world colliding together, the first thing that comes to their mind is the upgrade of technology. No one seems to see the bigger picture. What about all the garbage we could get rid of, and all the animals we could save? Chemical toxins and polluted waters could be cleaned and removed. The world would finally be pure and clean, so animals and humans can have a healthier environment. Species of wildlife would be much more safe in a suchlike environment, and rarer species would not cease to exist. The idea of all people in the world cooperating together is quite likely impossible. But on the other side, if we do not manage to do at least something useful for our nature, the future might not be as bright as we want it to be. Europe is not very known for its „majestic wildlife“ or „mesmerizing nature“ but it sure can be if we are willing to do something about it. People should start realizing the consequences of our planet if we do not manage to protect nature. Trees are probably the most relevant thing when it comes to plants that humans can't live without. Oxygen is what keeps all humans breathing, and only a few seconds without it are enough to decease a human. Still, people burn down forests and cut trees down like they are nothing. Majority of important animals are also slowly going extinct, if it keeps up like that soon Europe will run out of animals crucial for our life. Without bees, bats and suchlike animals that pollinate the plants the grounds would be a mess. Bees are also very important since they have many specifications in other valuable fields for humans, like producing honey and such, but sadly most people see them as negative insects. Many other animals are crucial for human existence, like bats, ants and much more. The message is not meant to be spread as we should only save animals that are valuable to us, but all animals in general. This world is big enough for every living creature and none species of animals should go extinct, even if they don't benefit the needs of humans. Future of Europe can be whatever we want it to be, and everyone has a different vision of it. Humans are currently in control of almost everything, including the environment. If we are able to make great inventions in modern technology and artificial intelligence, we are also able to invest some time in saving the environment. 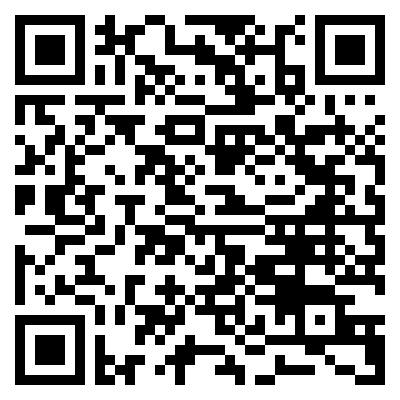