Contest is finished!
Title: A GLASS HALF FULL OR HALF EMPTY - WHAT IS THE FUTURE OF EU? | "I imagine Europe"
Author: Andrea Borello
Votes: 5
Views: 649
Description:

Well, my vision of Europe in 2050? A great hero of the past, Martin Luther King, said: I have a dream. I have a dream too, and my dream is Europe. It’s difficult to say how The Union could be in the next 30 years. Probably it depends on our actions. I always say that today Europe is like a glass with some water inside. You could say that it’s half full, or half empty. For me it is half full and our task should be make it totally full. In my opinion EU’s leaders will take the advantages given by the international cooperation. Collaborating more than today, maybe becoming a federation, we have the possibility of having more power in the international contest. EU could become a new model for the world. More than twenty democratic states that make no wars for one hundred five years, that take care of the environment, having friendly relationship and a lot of trades. It would be fantastic! But there is also another way less happy than this one. I live in Italy, where, like in others EU states, we can see the rising of anti-EU and anti-euro ideas. The politicians who want to make their countries stronger without including their neighbours won’t succeed. In fact, there are a lot of problems which need the collaboration of all the partners to be solved. I’m thinking about the climate change or the immigration. One country alone can’t stop them, while all the EU‘s countries could. I imagine a EU where emissions are very restricted by Europeans laws, where the development is sustainable, the energy clean and so on. I would also like an EU in which the Fiscal policy, the Defensive strategy, the Foreign policy, the Economic measures are held by a common Parliament, whose deputes are all elected by European people. For example if I like a French candidate I should have the possibility of voting for him. I imagine a EU where there is no more crisis and where the number of children rises up. Today our union is populated by old people. I also image a Union where immigrants are equally shared among the members and where they are considered a resource and not enemies. This in the way by which I would that Europe goes, but it’s not the only one. In 2050 maybe we won’t live in the EU anymore. In the most terrifying situation the EU won’t exist. Imagine that after the Brexit, it happened that a lot of members chose to leave. Italexit, Frexit, Grexit, Spexit, Polexit, Austrexit and so on! Then, after the rising of the high politics even new wars could occur. But I imagine that this will not happen. It’s not our common interest. Finally, to build a EU like I imagined, everyone must work. There are a lot of challenges to face up, but EU will become a real Union. 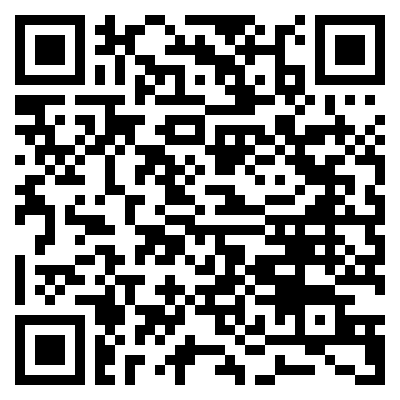