Ex-Europe have finally overcome the problems related to the increasing number of the refugees, as a 10 meters high wall is perfect in protecting our saint country. Our congratulations on the fifth anniversary of the victory over the global warming. All the arguments supporting that nonsense idea were debunked on Eurussian TV in live broadcast in 2045. We have to be thankful to God because it turned out that ex-Europe territories have a great amount of hidden places to mine coal, oil and gas. It is not just a real blessing, but a miracle since Siberia run out of those resources two years ago.

The day, when the new spot for mining is discovered will become a national holiday, meaning that in this very day annually the work hours will be doubled for everyone. Since the price for the oil rocketed after the Siberia situation, only oligarchs, priests and authorities are able to drive cars and those vehicles consume enormous amount of fuel, as a sign of their wealth and power. Electric cars and concepts of renewable energy were criticized and left behind as those, that didn’t suit the country’s strategic economic goals.

Once Europe was saved in 2044; its citizens found out that they were surrounded by external and internal enemies. To save people and to eliminate terroristic communication, the Internet was unconditionally turned off forever. We have reached absolutely equality and freedom, freedom from making our own decisions and having uncertain future. All choices are made for us by beloved government.

The biggest universities and observatories of Londongrad, Berlingrad and Parisgrad were remarkably fast converted in order to serve divine mission of our true church, while the scientists who were wasting their lives on the wrong researches were united and are eventually working on really important matters, such as finding new place for mining, developing better algorithm for recruiting even more obedient soldiers and of course conserving genes of His Majesty, Mr. Lenin for the upcoming generations. 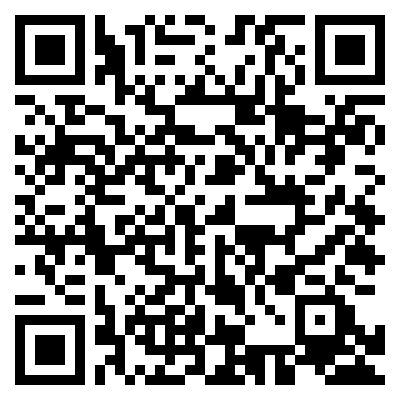