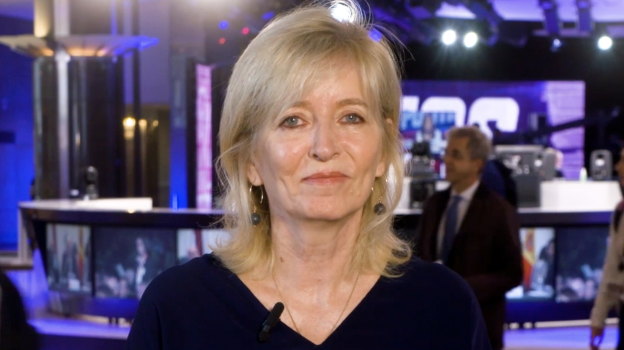 Title: Redefining Democracy: The Vision of Future!
Author: fahadazam
Votes: 4
Views: 470
Description: I would like to share my ideology and vision with you how I would like to see the governments in Europe by 2050. So we select a public representative by voting, that is not a democracy, that doesn't necessarily represent our agendas or involve us (the citizens) in the decision making. So democracy is defined as, by the people, for the people and of the people. The two compartments are fine but, does the current democracies throughout the world justify, of the people compartment, Simple No, if you don't involve public in drafting the policy, and ask from them, through their votes, where to allocate funds, how much to spend in a more institutionalized way, the democracy of the people would always remain vague. Really I want to see the role of public in policy making, a much more than what it is not. I want to take its density to a much higher level. If we look a back at history, it was colonialism, in which there were suppressed, administered and controlled. And the wishes of people were denied in their policy making. So there lies a big commonality between colonialism and today's democracies that needs to be corrected and resolved. I want the democracies of the world to be more progressive, more lucrative and most importantly equally equitable for everyone that really transcends the opinion of an equal larger population in the process of policy making because the policy maker may be influenced to or represent Status quo undermining the larger interests of the people and as a result this resource distribution creates further inequalities in the society. The world is stuck in democracy which is completely baseless and blind. We need to reinvent the method the procedure of doing government not just for Europe but for the whole world which should follow the principle of involving public in policy making as a cornerstone. I want to create better governments that should serve the people not rule the people. So that is a basic difference, what you need to understand and look forward with my ideology, because democracy needs to delivery on wish of the people, not on the proxy of elected representatives and politicians. I know every sane mind would agree to my ideologies, but there lies the questions whether you want a massive transformation because people tend to like power and it's very difficult for them to give the power of policy making to general public. I understand that we would be reaching towards political transformation. But there lies a basic question, do you really want to help this great cause that is mutually beneficial for the social and political transformation of the whole world. We need to think forward for our coming generations and revamp the concept of doing government. We need to include the role of public in all the policy cycle starting from problem identification to the evaluation and outcome of the public policy that has never done before but we would certainly boom the trend.