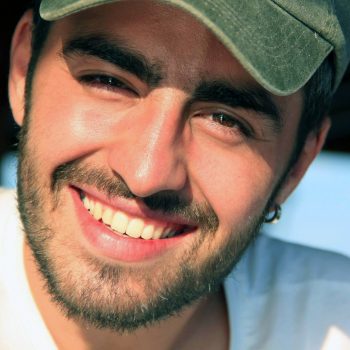 Sezer Aksoy is currently pursuing his PhD studies in Public Relationship and Advertising, Social Media and Digital Storytelling at the Anadolu University (in Eskişehir, Turkey). He previously graduated at the same university in the Department for Advertising and Public Relationship. During his studies, Sezer was a participant in and organiser of various international projects and won several awards with his short movies. Since 2018 January, Sezer is a lecturer at the Universidad Externado de Colombia in Bogota and is teaching social media & documentary making. He is currently working on two important documentaries called “Refugees Children’s problems” and “Phrygian Cap”.

Sezer’s personal message to all future Imagine Europe participants: “This project and the people you will meet can change your life! This was my case for sure. So, follow your instinct and change something! I hope to see you soon and always be happy! Hugs from Colombia and Turkey to all!”

Take a look at some of Sezer’s works:

Turkombia
(audiovisual works in Colombia about the relationship between Turkey and Colombia.) 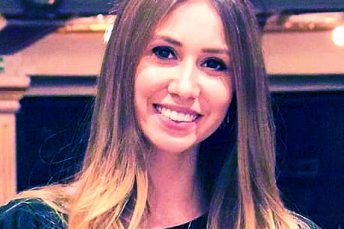 Masa Djordjevic holds a Bachelor and Master’s Degree in Journalism and Communications from the Faculty of Political Science, University of Belgrade. She finished the Artimedia Arts High school in the department of acting, graduating as best student of the class. Masa... 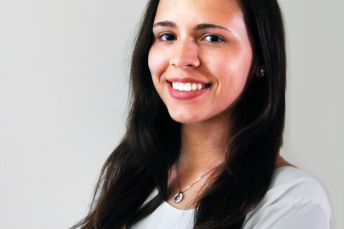 Adriana Silva is 21 years old and graduated in Health Sciences at Instituto Universitário Egas Moniz in Portugal. She is currently pursuing her Master’s Degree in Health Management at Escola Nacional de Saúde Pública (ENSP). Since little, she has always felt connected...